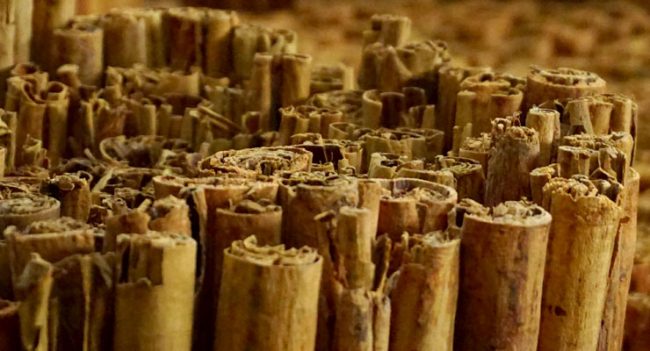 Super popular as a remedy that can be used for weight loss, cinnamon is not only known as a spice to be added in the food you consume, but also as a medicine. Amidst the countries which export Cinnamon, Ceylon Cinnamon coming from Sri Lanka is renowned. Amongst the exporters of Ceylon Cinnamon